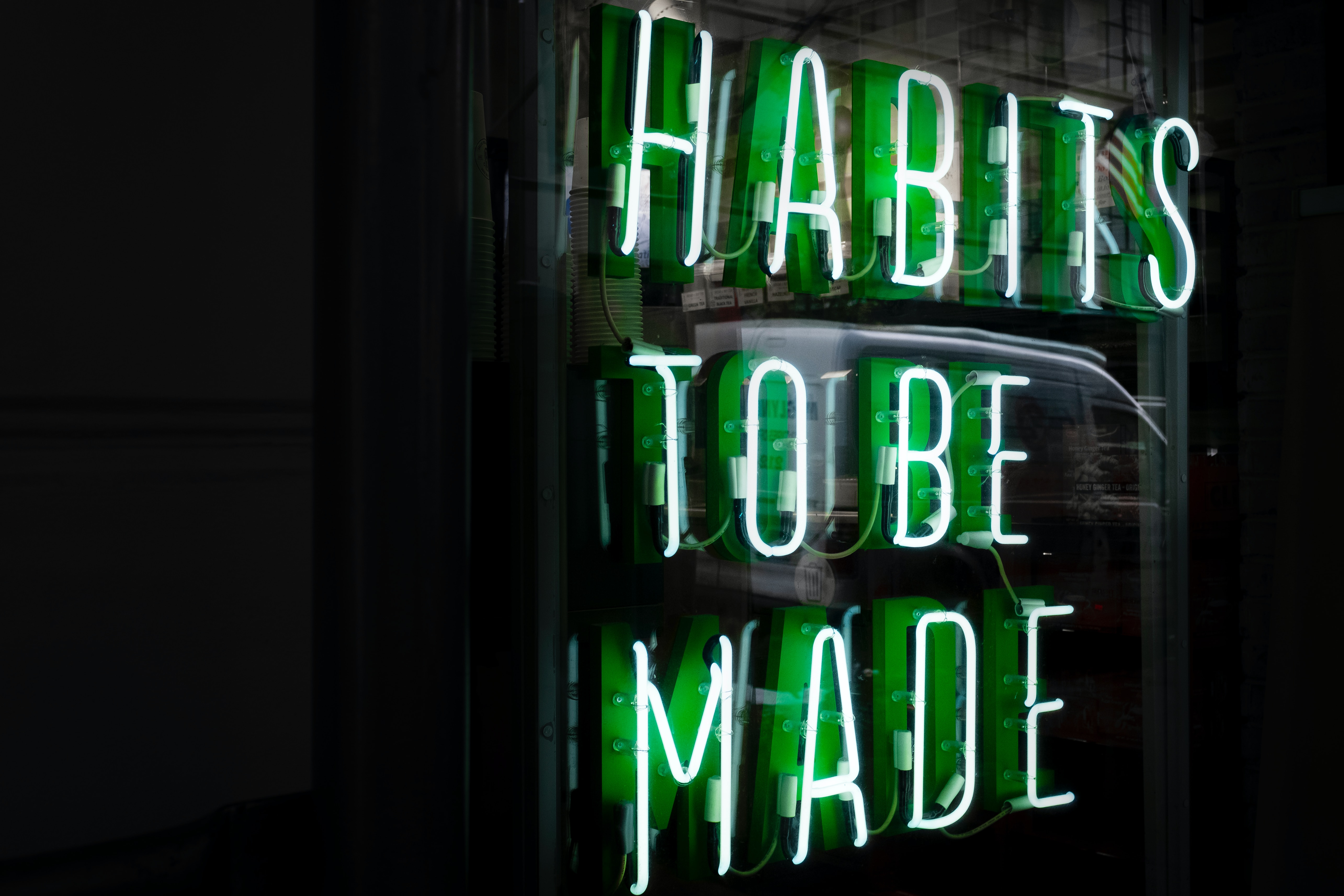 The four-part loop of building habits