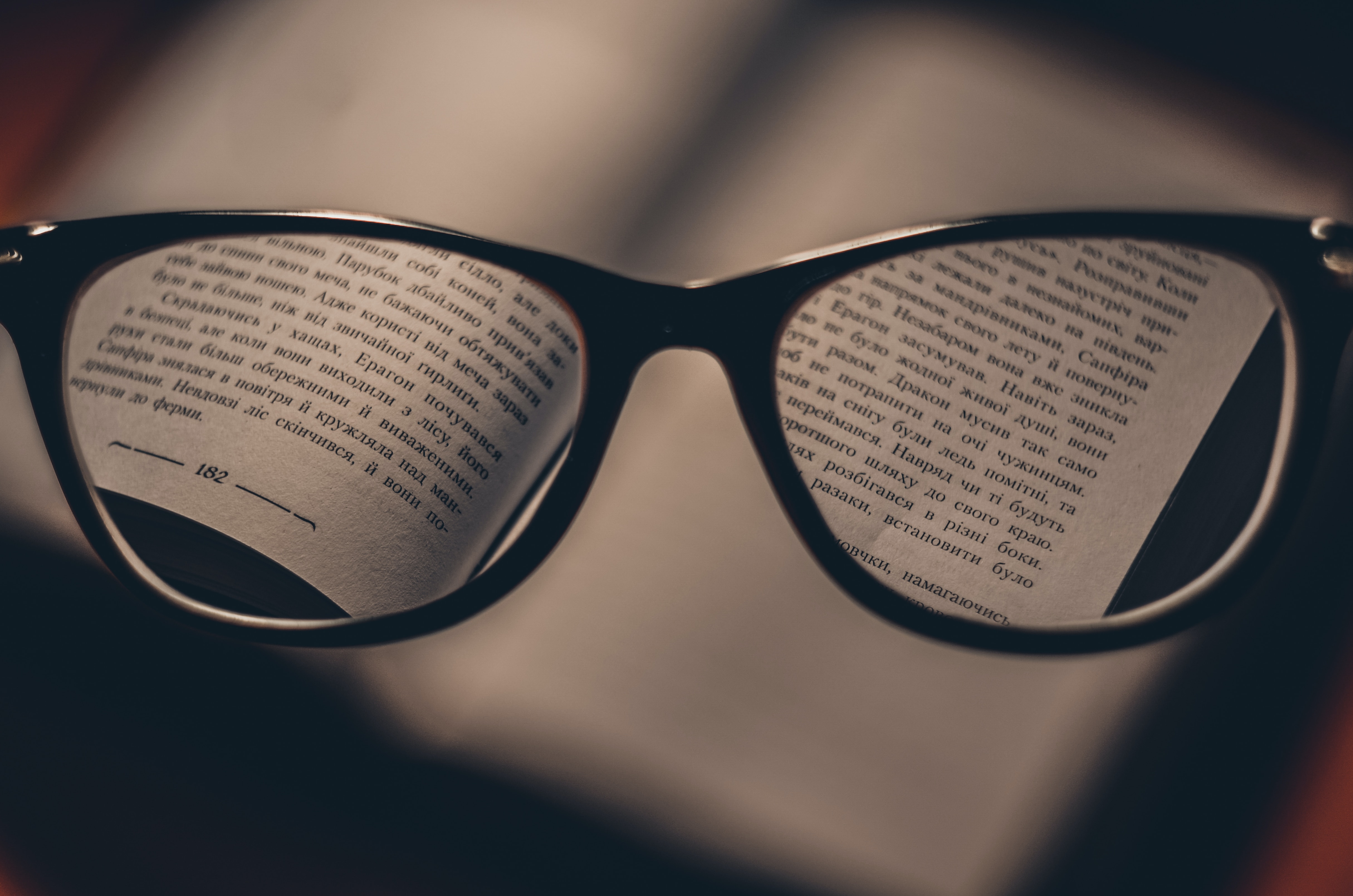 The creative process and language learning