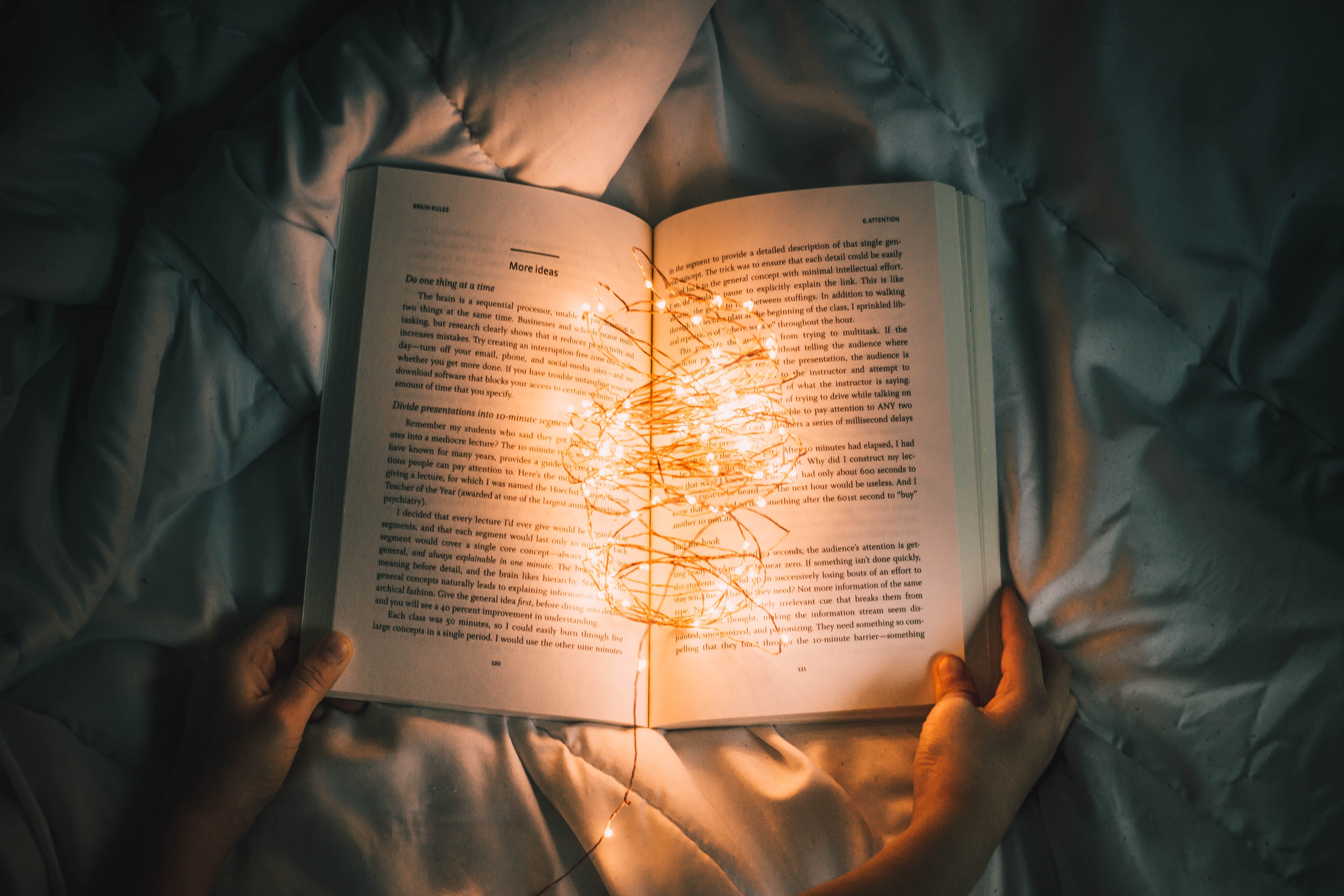 Telling Your Story with John Bates

Never tell a story without a point, and never make a point without a story.
All the logic in the world won't convince anybody if you can't make an emotional connection, and you can make that connection with a story.
John Bates learnt from his own experience how to speak like a leader and tell a convincing story.
Connect with John Bates at https://twitter.com/johnbates.
Find out more about Superlearning at https://superlearners.traverse.link/
Anchor.fm embed