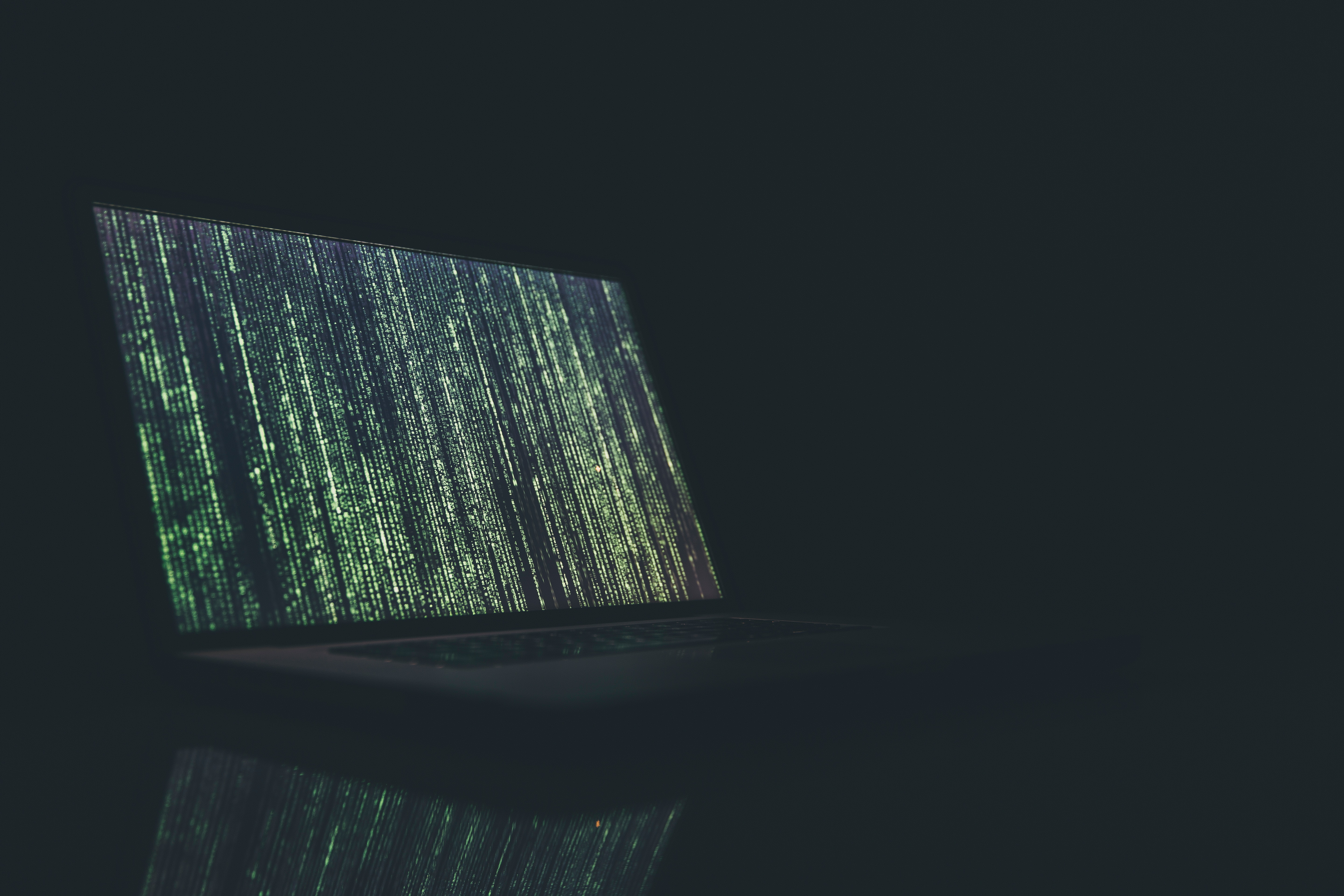 Superpower of focus in the internet age