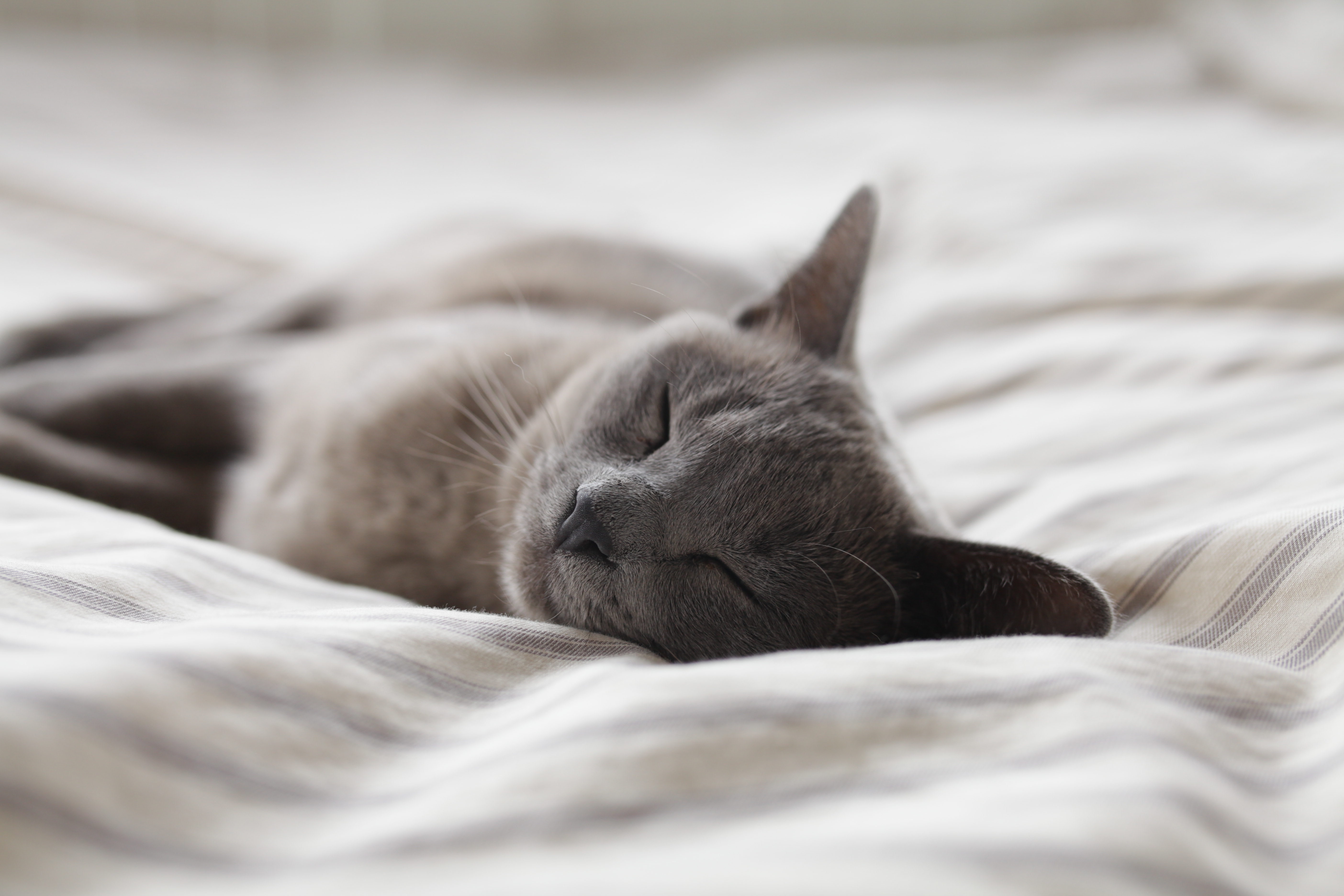 By Ryan
One of the things that isn't spoken about much at all is why sleep matters to learning.
On a generic level, it seems obvious - being rested will have an impact on anything that you do, be it physical or mental.
What is lesser known is that sleep is actually a critical component of learning. So much so that it is during sleep that we actually solidify and reinforce what we have learned. It is during sleep that the brain consolidates the events of the day and files them away for storage and future retrieval.
What do you think the brain does while you sleep?
Rest?
You're wrong! It doesn't rest! If anything, the brain is supremely active when you sleep, with neurons crackling away and sending electrical impulses to one another.
Many studies show that insufficient sleep leads to degrading cognitive performance. In one study, an A student who used to score in the top 10 percent of virtually anything she did fell to the bottom 9 percent of individuals getting enough sleep when her sleep fell to under 7 hours a night on weekdays. That is a large drop! Various studies show the same result - a lack of sleep reduces cognitive performance.
In one study, students were given math problems to solve. They were also told there is a 'shortcut' to solve the problem, which they might discover during the exercise. The study was aimed to answer the following question:
Is there any way to speed up the insight to the shortcut?
All students were given a gap of 12 hours between initial training and additional problem sums, during which they would have the opportunity to discover the shortcut. One group of students was allowed eight hours of regular sleep in that eight hours. What was astonishing was that the group that slept was three times more likely than the non-sleep group to discover the short cut!
Scientists have found that what happens during sleep is actually a replay of the brain patterns that take place during the day i.e. when we learn. So if you learn something during the day, it results in a series of activities in the brain. The brain actually repeats this activity when you are asleep, only much faster and in a more complex manner.
In the next newsletter, I will talk about a resting technique you can use even during the day to speed up the process of learning. Stay tuned!

Lessons from my holiday

By Dom
I was on holiday for 10 days 🏝
I've been so busy that I had to relearn how to "do" holiday! After a few days I managed to get used to doing (almost) nothing and got some good rest.
One thing I thought about was the shadowing learning technique:

“Shadowing” is a technique that empowers people to learn and adapt to a changing environment. The idea is incredibly simple, but sadly most people have never heard of it and therefore can't use it intentionally. I started using shadowing unconsciously for language learning, but have become more intentional over time. I was able to become fluent in four different languages by using the shadowing learning technique. I shadowed a friend to learn German and a colleague for French. I learned how to speak Portuguese and Chinese in addition to learning about heartbreak from 2 of my (ex-)girlfriends.
So shadowing works, but how to do it effectively?
What exactly is shadowing?
Shadowing is a learning technique that allows one to learn things by imitating or copying. Think of a master performing their craft, and you are just looking at them and learning by paying attention to what they are doing. You behave like an echo or a shadow of someone. This leverages the mirror neurons in your brain, and over time you'll master the craft yourself, especially if you imitate the master while watching them.
How to benefit from the shadowing learning technique?
To show you how effective this technique really is here is a step-by-step guide of how you can learn a new language by applying the shadowing learning technique. Keep in mind that with small modification this works for other skills than language learning too!
Bottom line
Shadowing is a tried and tested technique that has helped people learn faster and more efficiently for ages. Technology now enables us to connect to anyone with any skill, opening up huge opportunities for shadowing which we've only begun to explore.