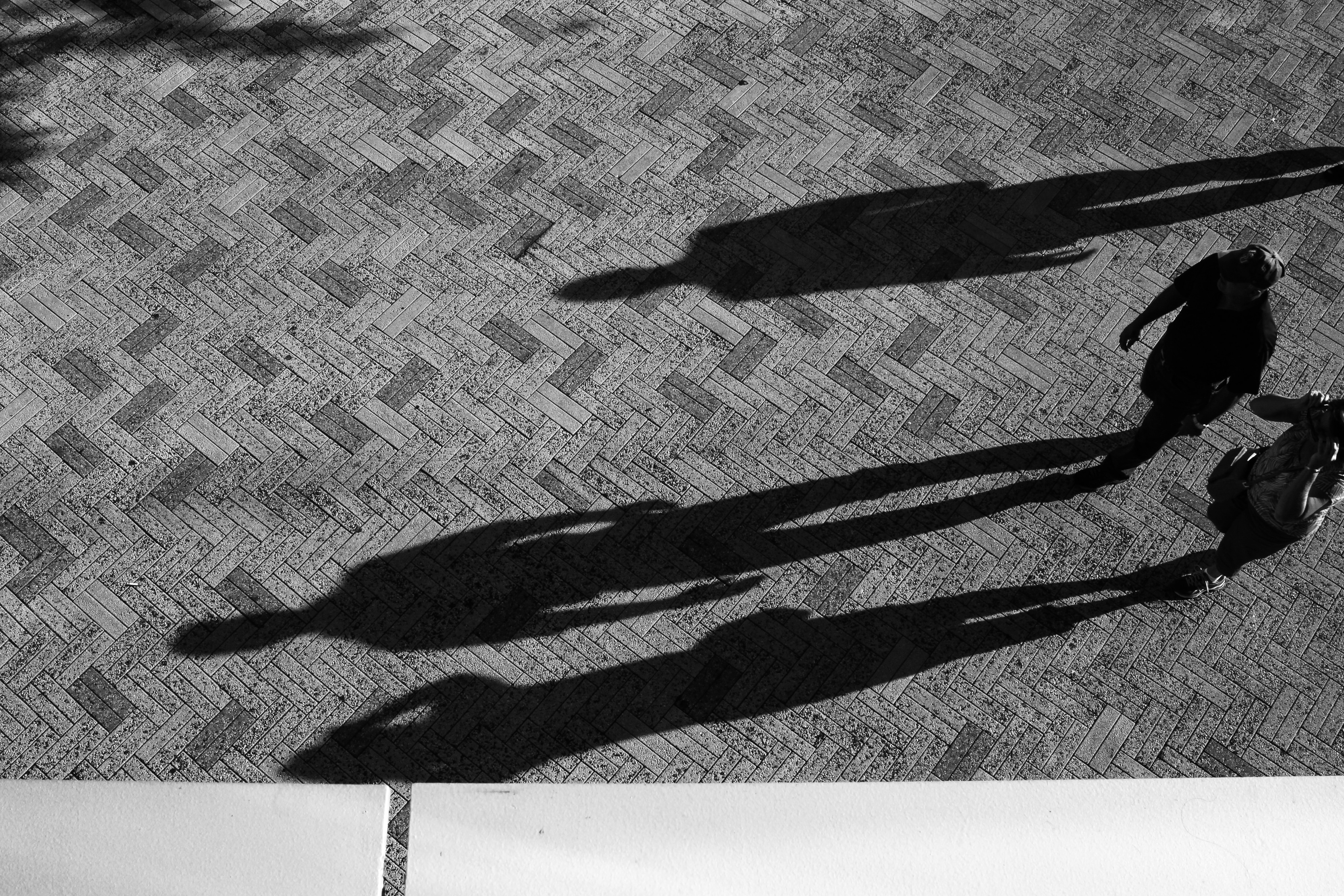 Created
Aug 4, 2021 10:35 AM
Categories
Essay
VA
VA
Sources
Parent
Children
Due date
Last edited time
Aug 4, 2021 10:39 AM
Author
Dominic Zijlstra
Canonical
Created by
Description
“Shadowing” is a technique that empowers people to learn and adapt to a changing environment. The idea is incredibly simple, but sadly most people have never heard of it and therefore can't use it intentionally.
Duration
Featured
Featured
Hide Page Cover
Hide Page Cover
Last edited by
Publish on
Aug 4, 2021
Ready to Publish
Ready to Publish
Slug
Published to
About learning how to learn
About learning how to learn
Related to Time (Blog)

“Shadowing” is a technique that empowers people to learn and adapt to a changing environment. The idea is incredibly simple, but sadly most people have never heard of it and therefore can't use it intentionally. I started using shadowing unconsciously for language learning, but have become more intentional over time. I was able to become fluent in four different languages by using the shadowing learning technique. I shadowed a friend to learn German and a colleague for French. I learned how to speak Portuguese and Chinese in addition to learning about heartbreak from 2 of my (ex-)girlfriends.
So shadowing works, but how to do it effectively?
What exactly is shadowing?
Shadowing is a learning technique that allows one to learn things by imitating or copying. Think of a master performing their craft, and you are just looking at them and learning by paying attention to what they are doing. You behave like an echo or a shadow of someone. This leverages the mirror neurons in your brain, and over time you'll master the craft yourself, especially if you imitate the master while watching them.
How to benefit from the shadowing learning technique?
To show you how effective this technique really is here is a step-by-step guide of how you can learn a new language by applying the shadowing learning technique. Keep in mind that with small modification this works for other skills than language learning too!
Bottom line
Shadowing is a tried and tested technique that has helped people learn faster and more efficiently for ages. Technology now enables us to connect to anyone with any skill, opening up huge opportunities for shadowing which we've only begun to explore.