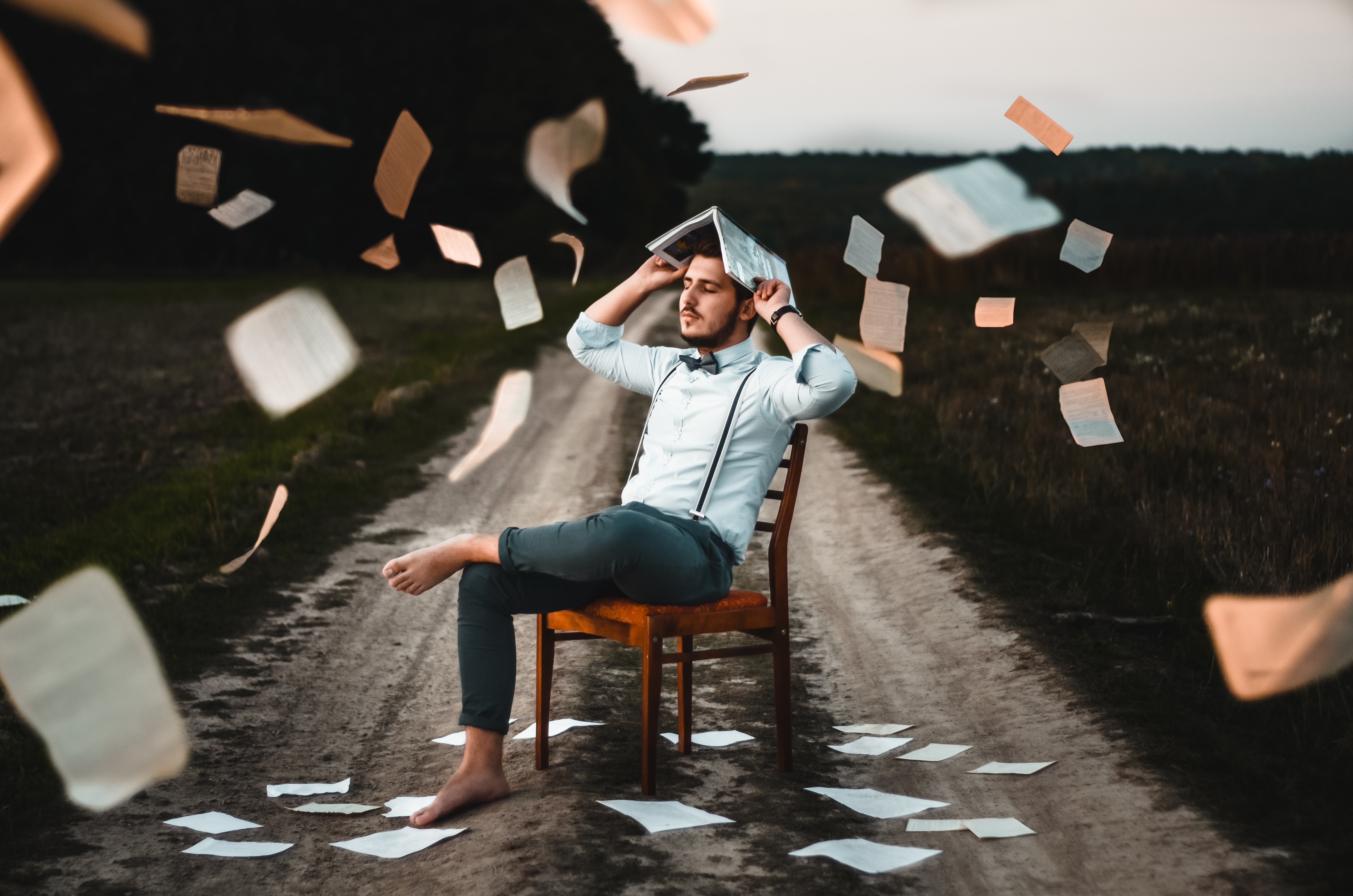 Professional learner Ramses Oudt explains why learning is inherently a messy process, which is why structures and consistent reflection need to always be in place to get the most out of learning.
Connect with Ramses at https://twitter.com/rroudt
Find out more about Superlearning at https://superlearners.traverse.link/.