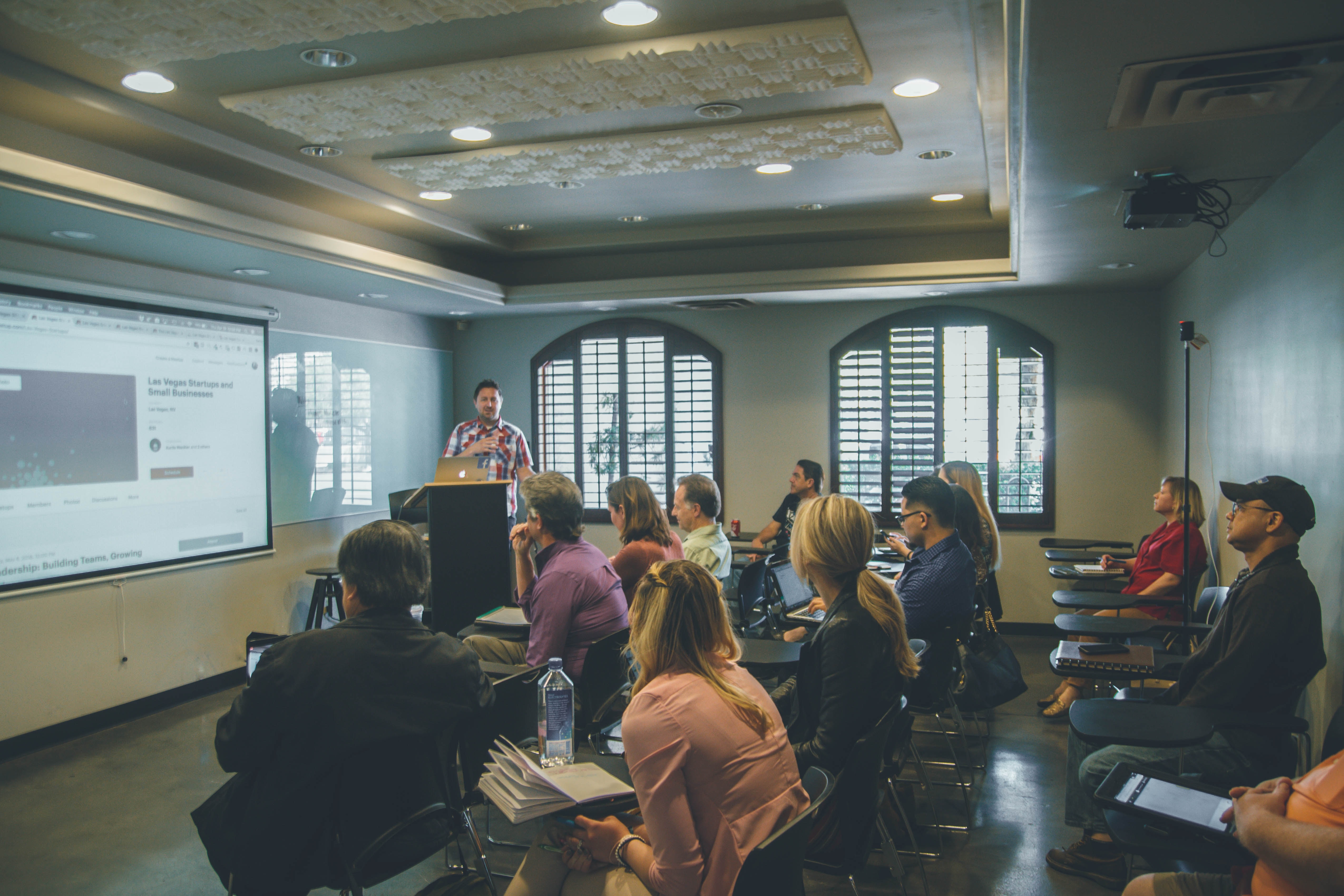 I talk with superlearner Devesh about extreme learning by doing. He built a digital outreach agency over the past year which now generates $20k per month.
Find out more about Superlearning at https://superlearners.traverse.link/.