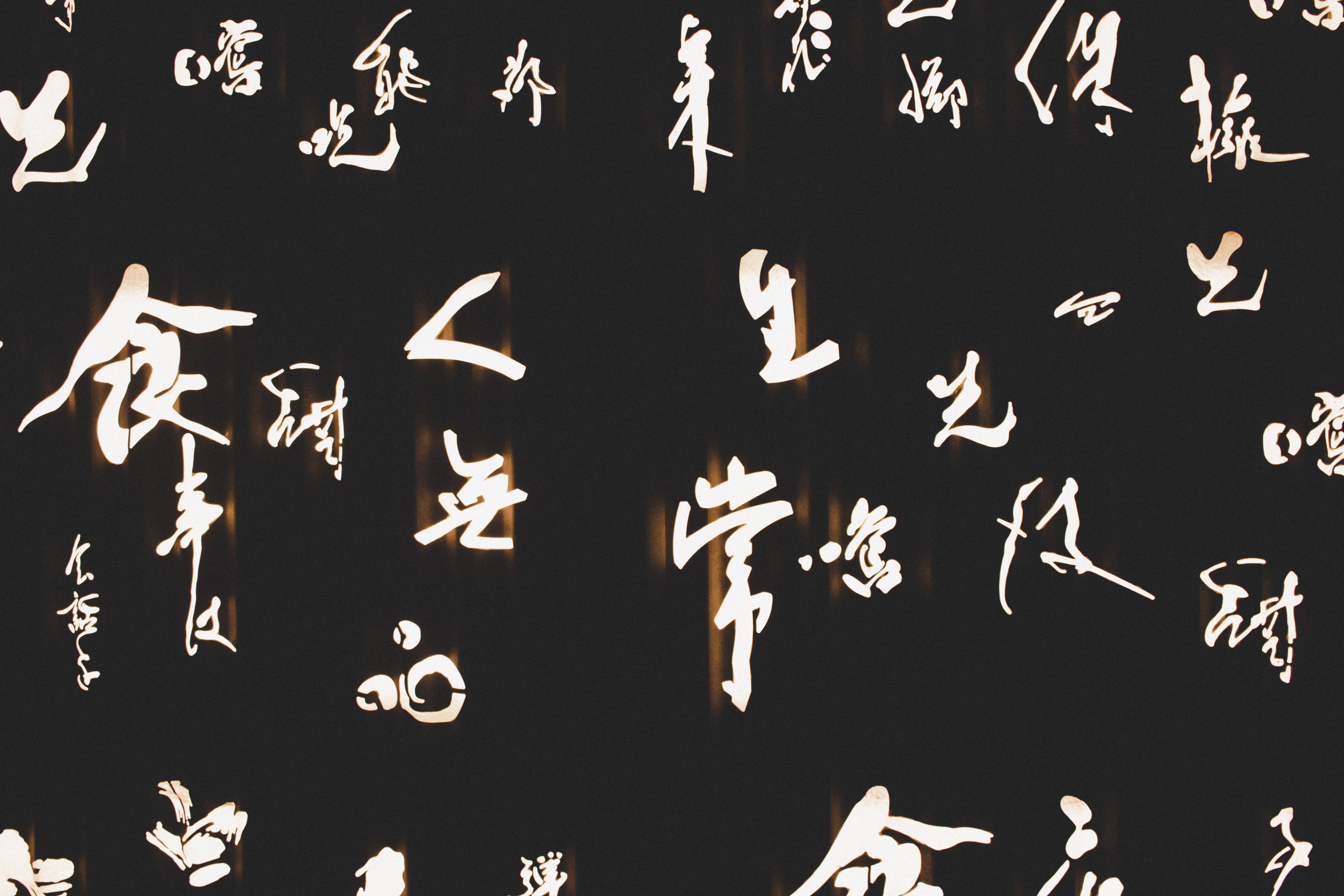 How to master a new language