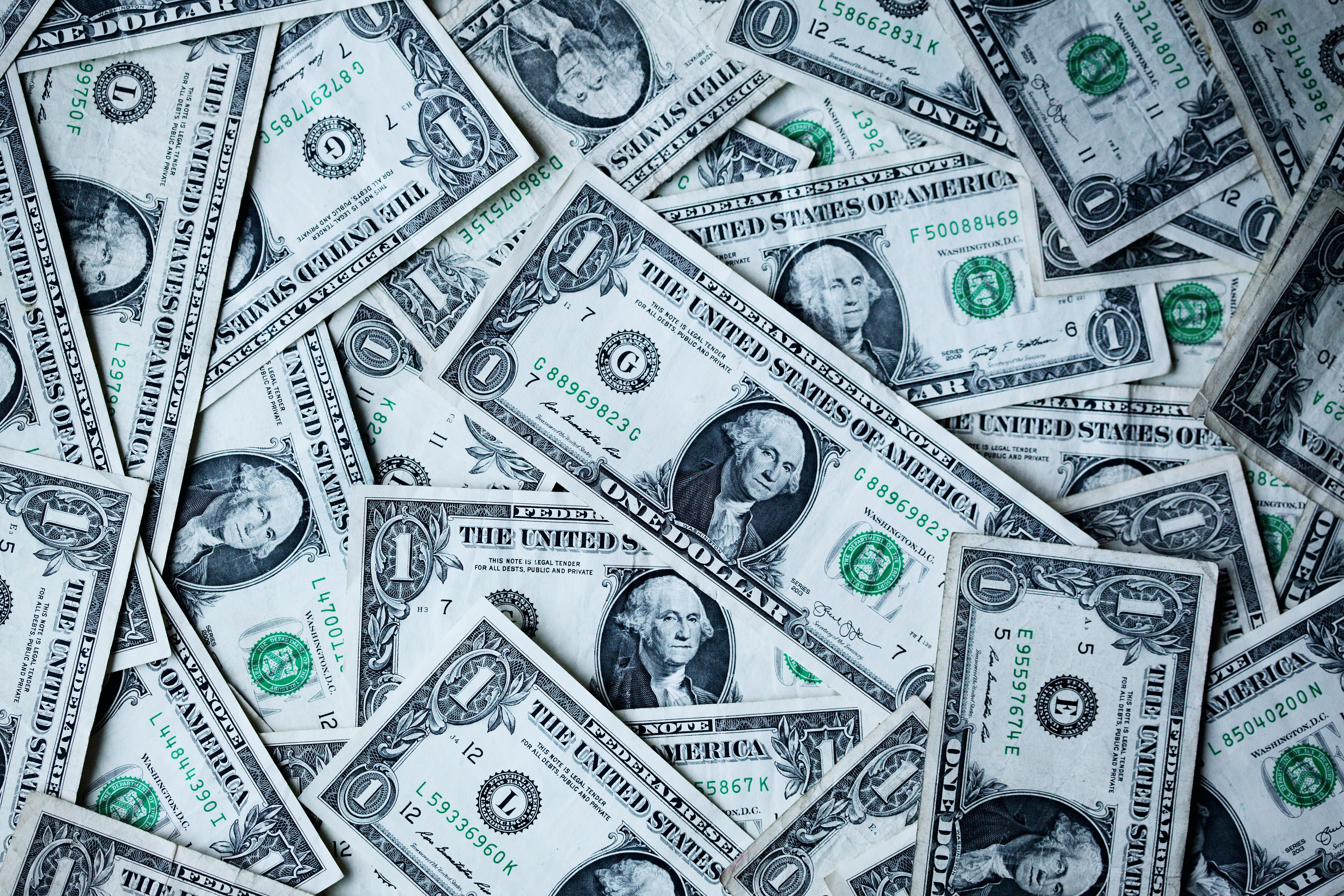 How to learn the skills you need to make $20k per month with an online business.. in less than 6 months