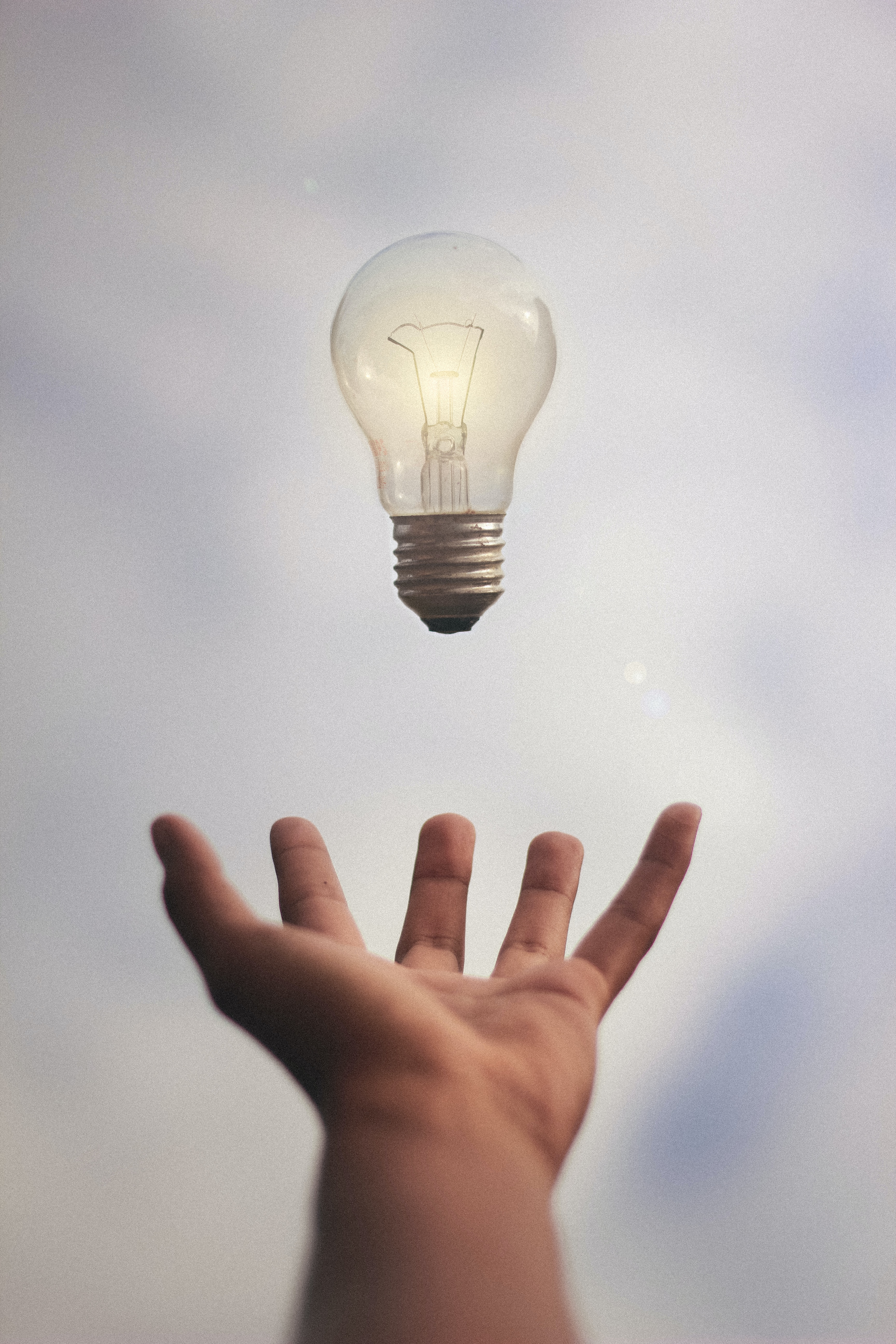 How did you learn that?

“How did you learn that?” is a question Andrew Barry often asks others, but in this episode he’ll be the one answering it! On effective teaching and learning methods, storytelling and a whole lot more
Connect with Andrew at
https://twitter.com/Bazzaruto
Find out more about Superlearning at
https://dominiczijlstra.com/superlearning