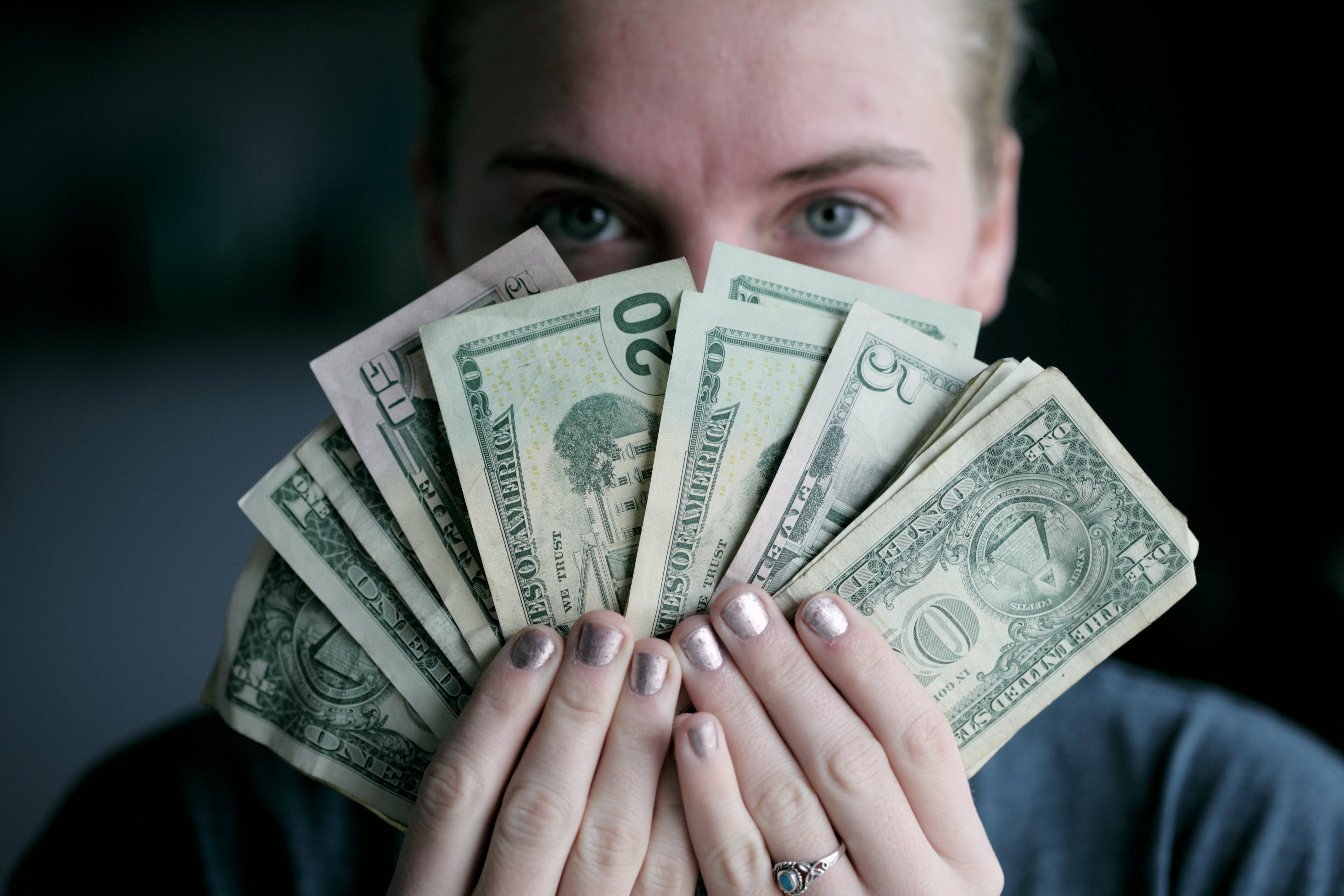 Hasan Kubba, Author of The 2021 Business Book of The Year, on how to monetize your small audience