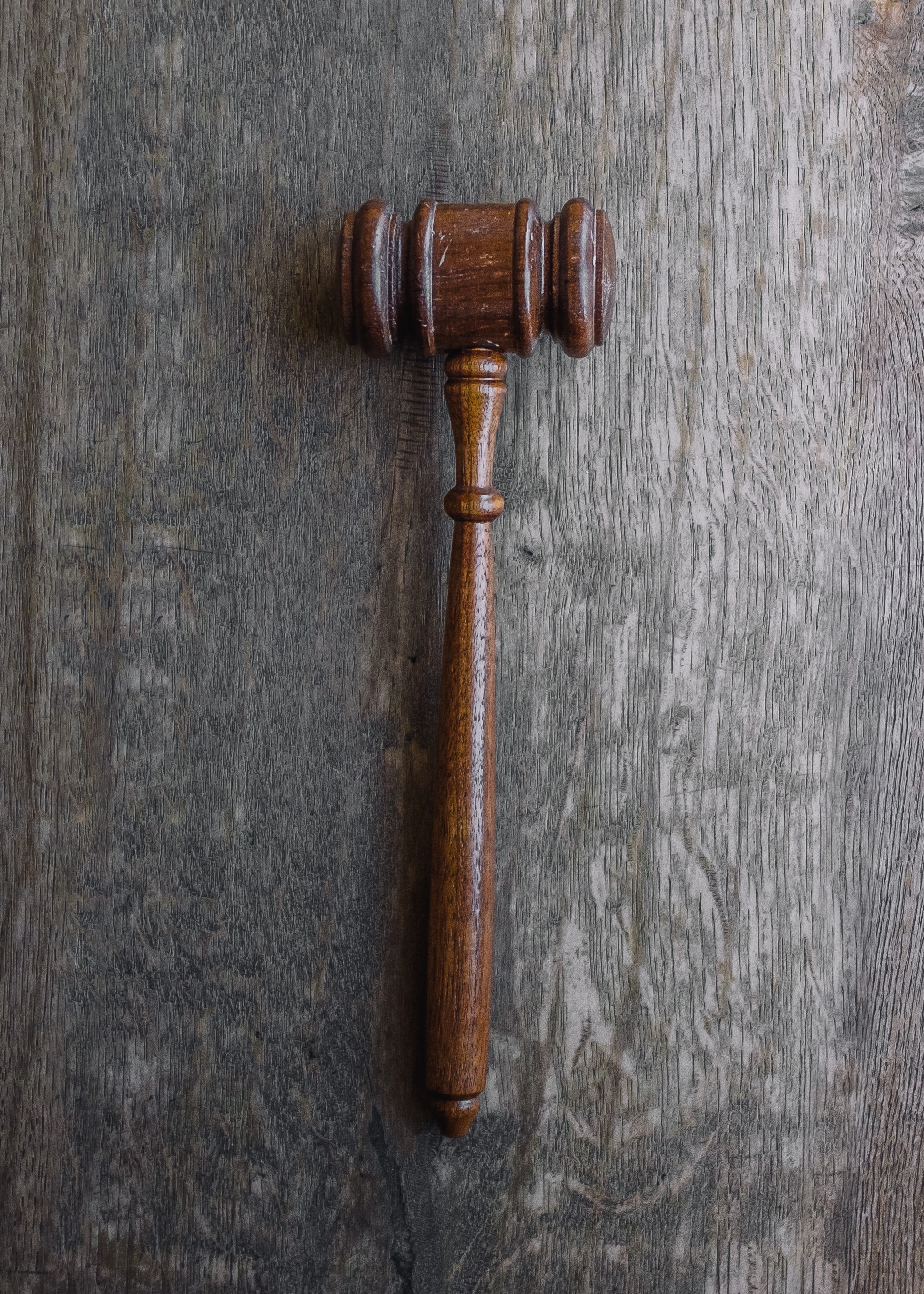 Why you should stick at hard things

By Ryan
I just finished reading Grit by Angela Duckworth.
Apart from being a fascinating read into the psychology of success, one thing that stood out was that Angela's advice on how to build grit in children is almost diametrically opposed to how I see most parents engaging with their children in India.
Let me give you an example. At the school where I work, we offer a number of extra-curricular activities.Things like various forms of dance, a math club, a coding club and so on. Often parents will enrol their children, and in more than 50% of cases, children end up quitting within 2 months.
One concern (of many) that I have with parenting these days is that parents allow their children to quit too easily. All a child has to say is 'I don't like that class', and the parent is okay with the child not attending.
One of the things Angela talks about in her book is the hard thing rule. The hard thing rule has three elements to it:
1. if your child enrols in a class, it has to be a class the child has chosen (and not because of parental pressure)
2. if they enrol, they have to make a time commitment of sticking with the class for a full 'season' (either a term, a semester or some other longish period of time)
3. Even if the child wants to quit, the child has to stick with it until the 'season' is over
In her various studies, Duckworth found that high school kids who pursued extra-curricular activities for 2 years performed better on almost every metric of success later in life, when compared to those that pursued activities for a year or less.
The reasons for this are many, but one important takeaway is that the ability to stick at things, even when they seem hard, or no longer enjoyable is very highly correlated with success. It seems like an unwritten law of our society - those who stick at the game longer, no matter how boring or painful it is, get rewarded.
So, as adults, perhaps we need to take a leaf out of this advice and stick at things longer. Particularly when it comes to learning hard things, just being able to grind it out improves our odds of success manyfold.

Learning from culture and history

By Dom
A fundamental problem when learning anything in today's world is filtering: how do you decide what is signal and what is noise? How do you decide which rabbit hole to go into and which one to pass over?
We have more information than ever, but knowledge (or wisdom for that matter!) can't possibly keep up.
I spoke with my friend Dr. Dan Collsion last week on my podcast. He uses a very interesting heuristic to decide whether something is word learning: if culture bothers to find a word for a concept, it's probably important. If it is then re-used and remixed by culture, that's a sign that it's a really important concept.
By starting to keep track of this, Dan built some great concepts by learning, as seemingly unrelated, new things actually turn out to be "remixes" of very old things. And that doesn't make them less valuable, making a good remix is as difficult as making something completely new (if that is possible at all!). As Picasso said, "good artists borrow, great artists steal".
Related to this is the Lindy effect: if a concept or technology has been around for a long time, it will probably stay around for a long time still, whereas every new technology has to prove itself and might be gone within years.
So, learn the old stuff, read the classics! Dan's favorite story at the moment is the ancient Greek myth of the Minotaur, in which he sees a lot of parallels with the problems we're facing today!.
Listen the full podcast on the blog.