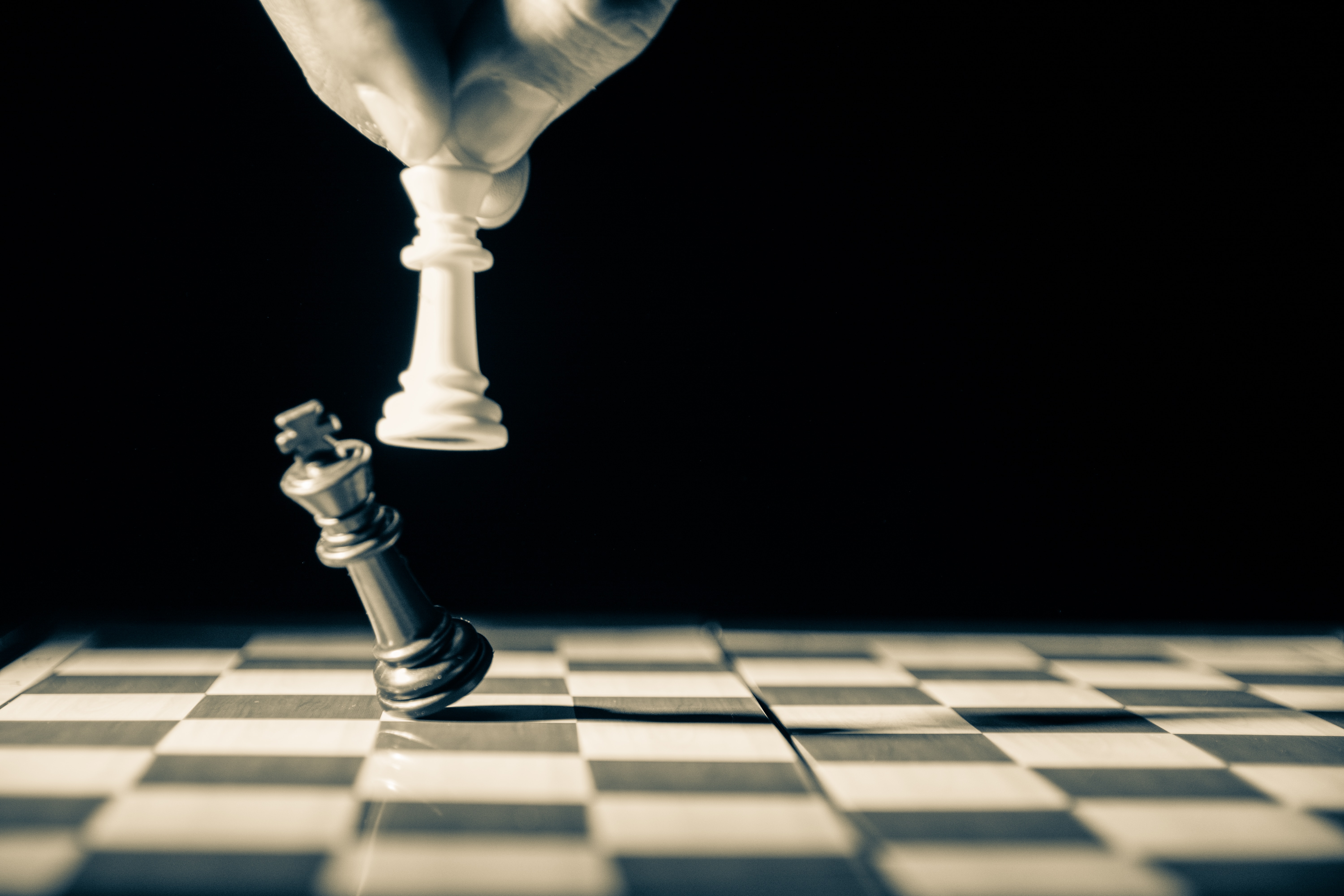 From winning cases to winning audiences

From speaking in courtrooms to becoming one of the world's most recognized performative speakers, Robbie Crabtree uses knowledge from a wide array of disciplines to deliver impactful speeches
Connect with Rob at @RobbieCrab
Find out more about Superlearning at https://superlearners.traverse.link/