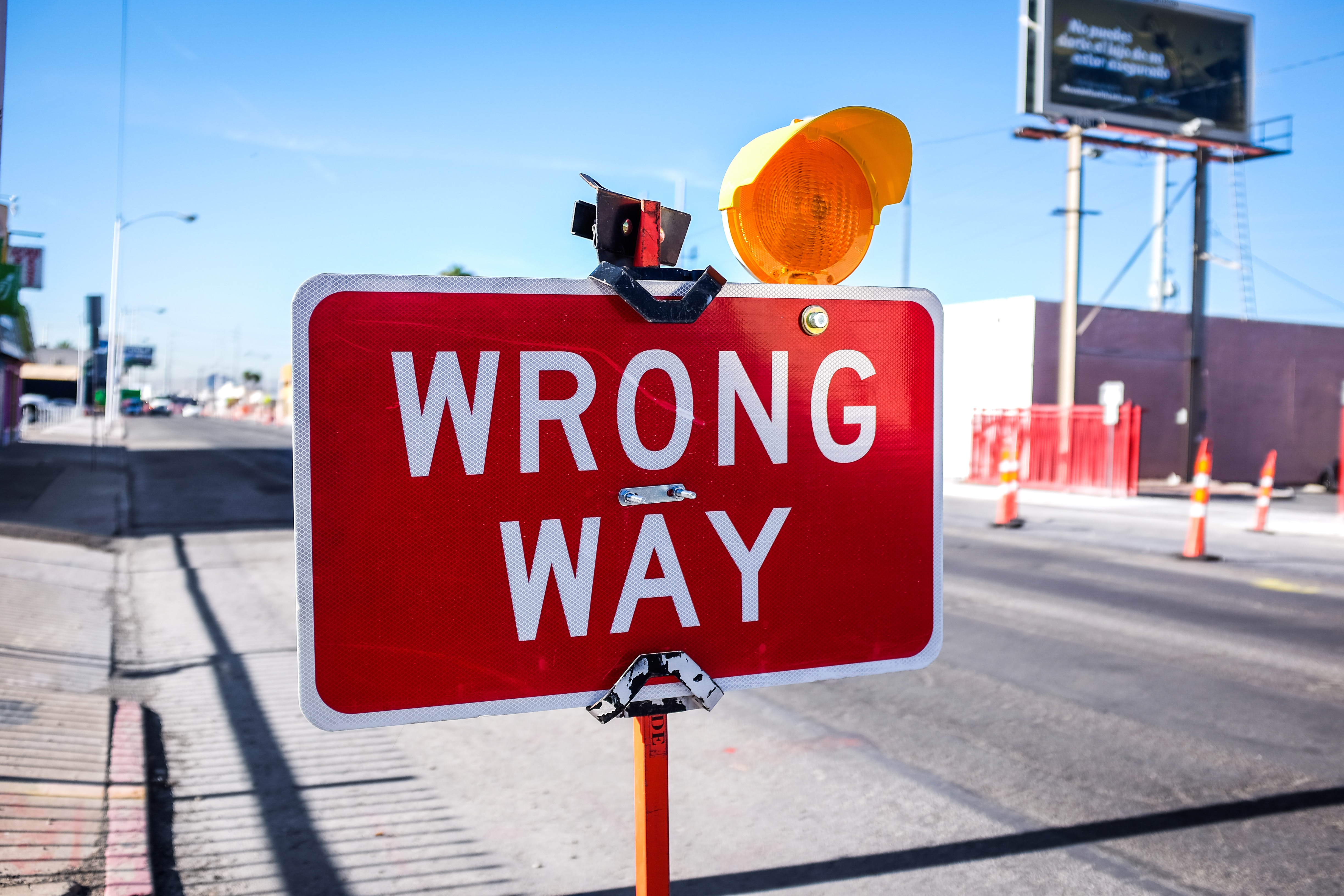 Errors and why they're helpful

By Ryan
All through school and my formative years, I was reprimanded for making errors. Whether in math, science or on the cricket field, every error I made was met with frustration and anger from teachers, coaches and sometimes, my parents.
I grew up believing that learning was meant to be error-free. Mistakes were bad, getting things right was good. This is a belief perpetuated by almost everyone you meet. You're always made to feel bad about your mistakes, often even guilty.
But the latest research in brain science shows that errors are absolutely crucial to learning. Making errors is what gives the brain a chance to introspect and learn for the future. Our brains run models and simulations of the world all the time. When we make errors, these models undergo rapid adjustment. This adjustment is important since it helps us recalibrate our models in real time.
Of course, one can't stretch this too far and aim to make errors. The aim has to be to do things the best we can, but at the same time to be open about making mistakes, and welcoming them as part of the process that helps align our envisioned reality with lived experience.
In my role as a math teacher, I have of late tried to become more conscious of helping children see errors for what they are - tools for debugging. As long as one is able to reflect on why something went wrong, incorporating this knowledge into future endeavours makes success more likely in the future.
What do you think?

How memory athletes remember all about you

By Dom
A few weeks ago I spoke with a real superlearner, a so-called memory athlete.
Brian Groat used to compete to remember decks of cards, lists of numbers, names and faces as fast as possible. The techniques those athletes use rely heavily on visual association.
To remember decks of cards, most people use what's called the Person-Action-Object system. You assign a person, an action and an object to every card. For example, the king of clubs could be Michael Jackson moonwalking with a cane. The fun begins when we use this to memorize multiple cards in order. By combining the person from the first card with the action of the second card and the object of the third card, we can use one visual image to remember three cards at a time. For example six of diamonds, king of clubs and jack of cards could be Stephen Hawking moonwalking with a wristwatch. The combination makes the image funnier and thus more memorable (imagine Stephen Hawking moonwalking in his wheelchair!).
But Brian's specialty event is called the tea party, which has practical application in real life as well! In this event, multiple persons introduce themselves like "I'm Rob, my wife's name is Sarah and she drives a green Prius", and you have to recall as many persons and details as possible. The technique again uses visual association, but the trick is where to put those images. Brian realized that everyone has a body, so he literally places the images on the body of the people he meets. He'll imagine Sarah on top of Rob's head, and he might hang a green Prius on Rob's ear.
Anyone can use this technique to effortlessly remember details about people you meet, and to make a great impression when you speak to them again and remember all about their life! (who doesn't feel flattered when someone remembers all about you?)