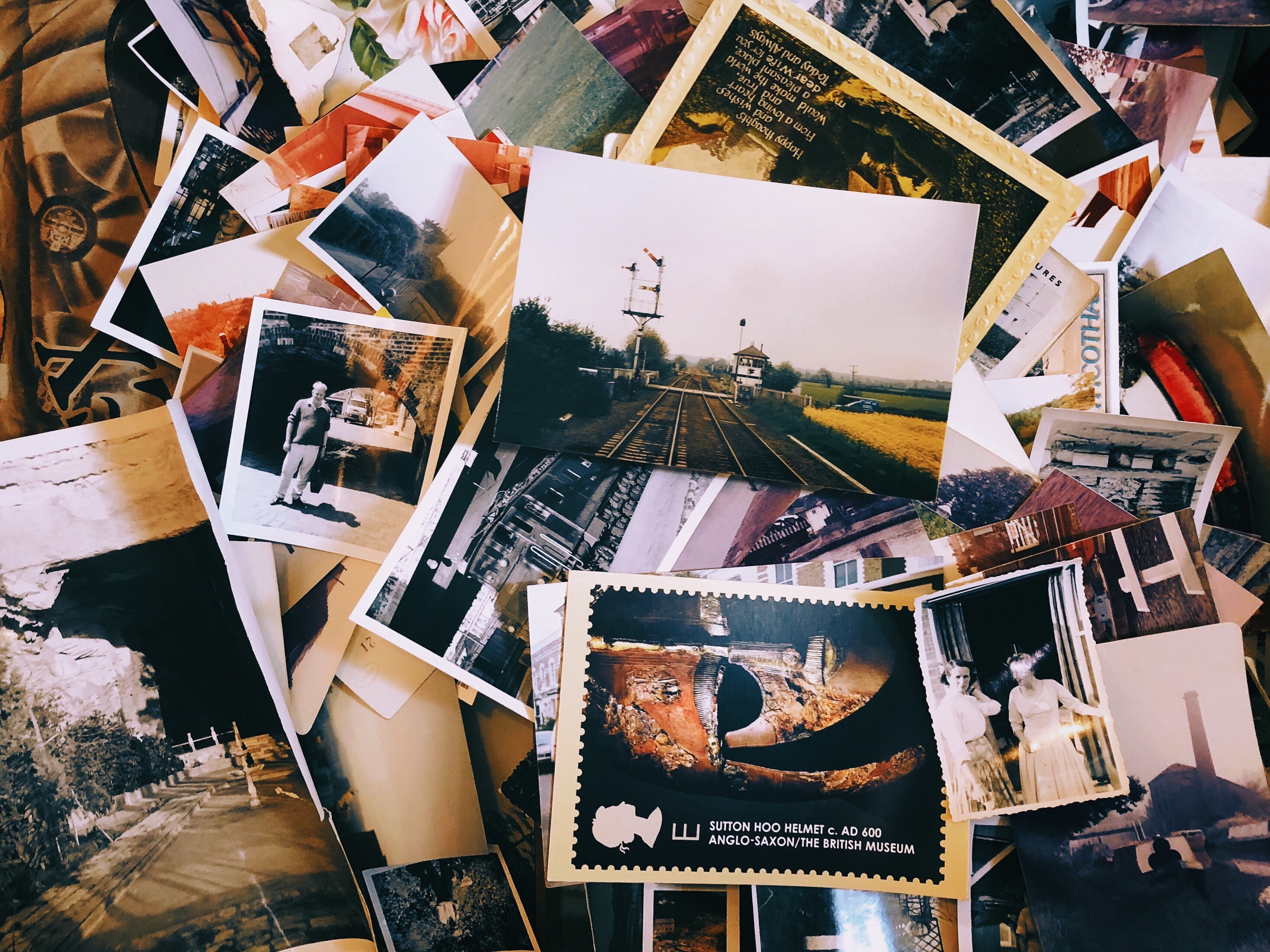 Memory athlete Brian Groat lets us in on the different memory techniques to harness the power of your brain.
Connect with Brian at https://twitter.com/BGroat
Find out more about Superlearning at https://superlearners.traverse.link/.