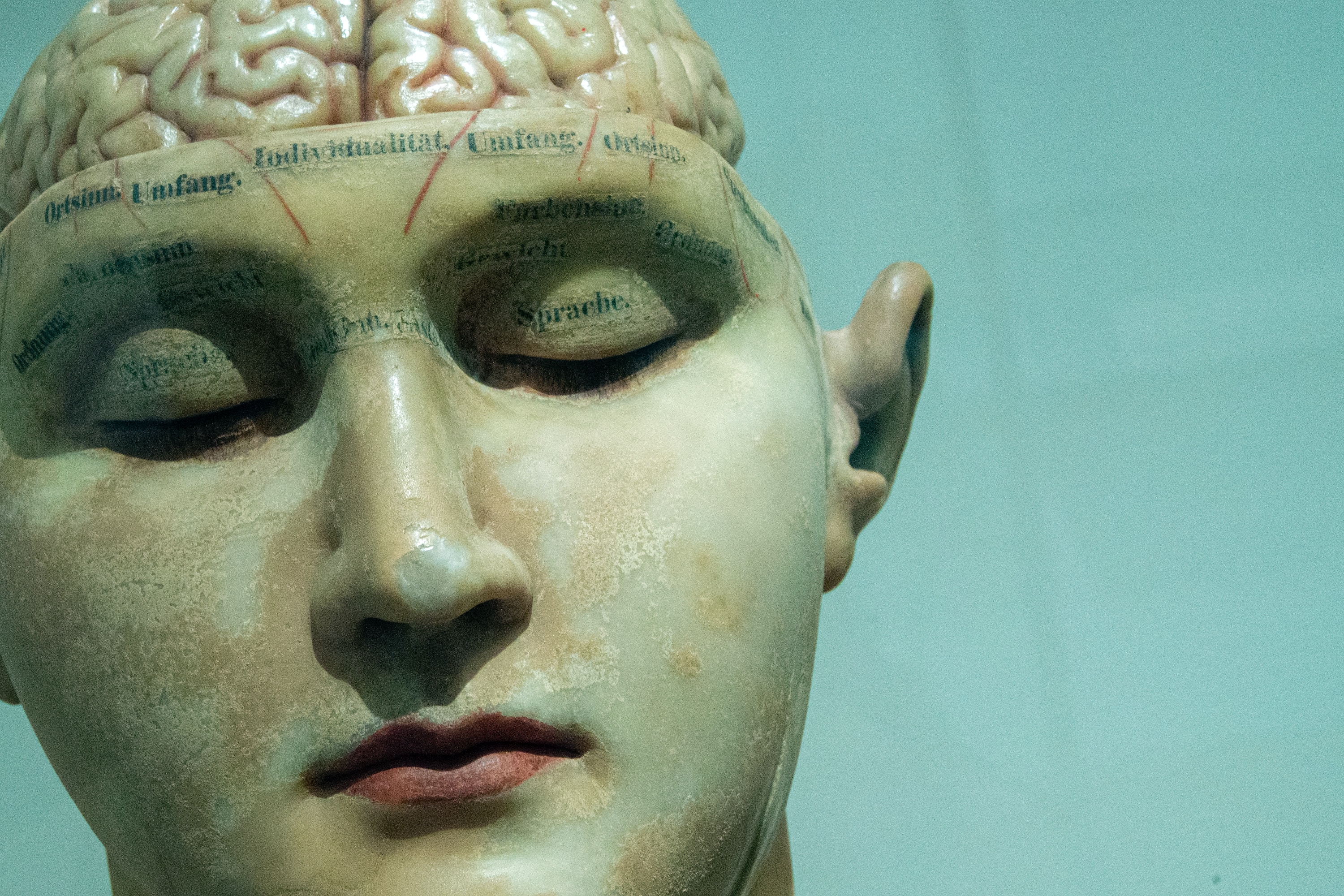 Ultrealearning author Scott Young explains why the brain is not a muscle, what's a better analogy, and whether you can train your brain to become smarter.
Connect with Scott at https://twitter.com/ScottHYoung
Find out more about Superlearning at https://superlearners.traverse.link